Top Reasons to Travel to the Caucasus 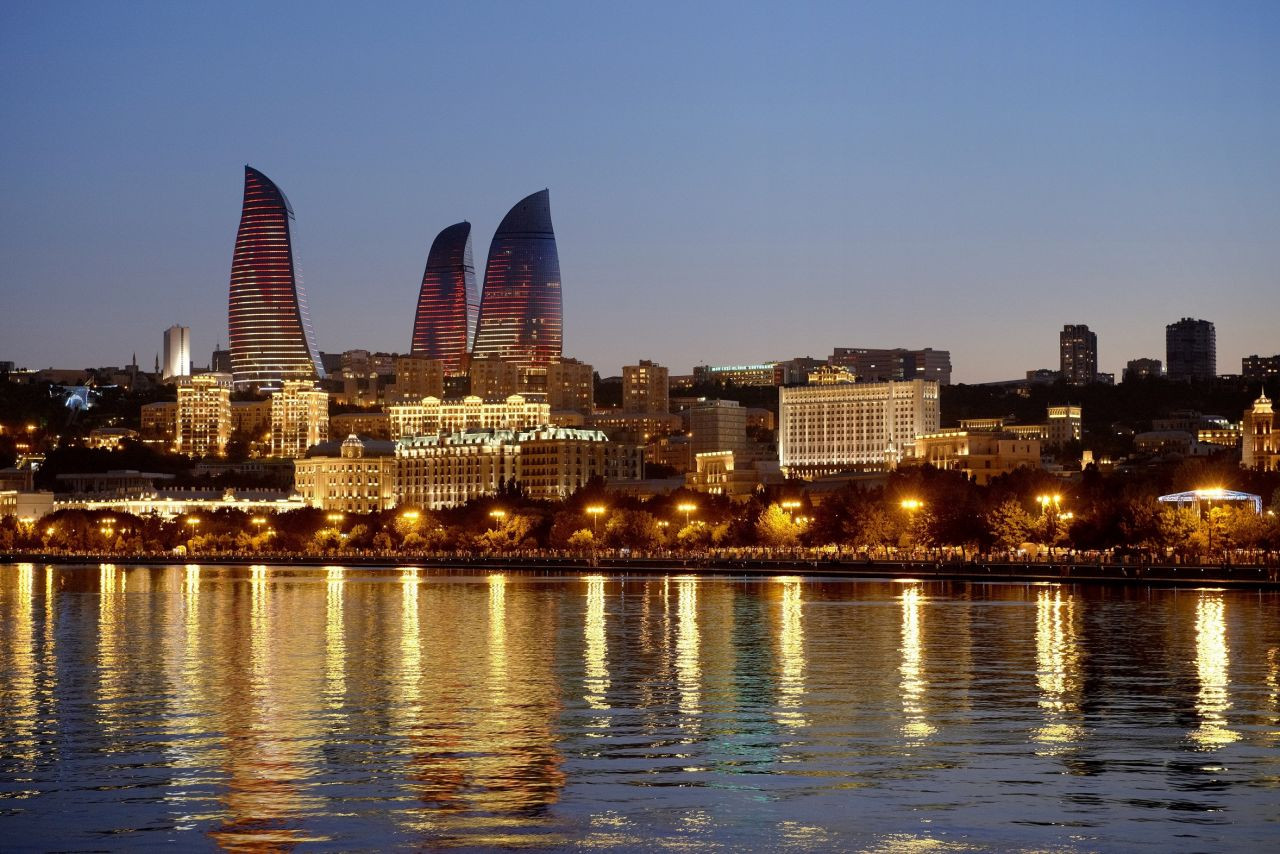 The Azerbaijan eVisa - Tourist visas to Azerbaijan once involved weeks of planning and hefty fees. The recent eVisa has made formalities faster, easier and cheaper. Tourists of 100 nationalities can apply for the affordable Azerbaijan tourist visa online which takes only a few days to process.

The locals - Similar to their neighbors throughout the Caucasus, traditional culture in Azerbaijan means a warm welcome for all guests.

The historic, traditional and the modern - The architecture in Azerbaijan is as varied as the landscapes. From Baku's modern Flame Towers and opulent House of Government to medieval palaces and ancient Zoroastrian temples scattered throughout the country. The historic walled city of Baku combines elements of medieval and traditional Islamic Azerbaijan styles, with European elegance brought by those who rode Baku's first oil boom in the 19th-century.

Traditional carpets - Carpet weaving in Azerbaijan dates back to antiquity. Wool is the most common material, usually woven in a combination of green, red, yellow, cream and blue and forming complex motifs and patterns, each unique and with its own story.

Hiking in the Caucasus- The Caucasus marks the boundary of eastern Europe and western Asia crossing a handful of countries, even more autonomous republics and five time zones. It's a world class trek through fantastic mountain scenery, traditional villages and plenty of trails to choose from. 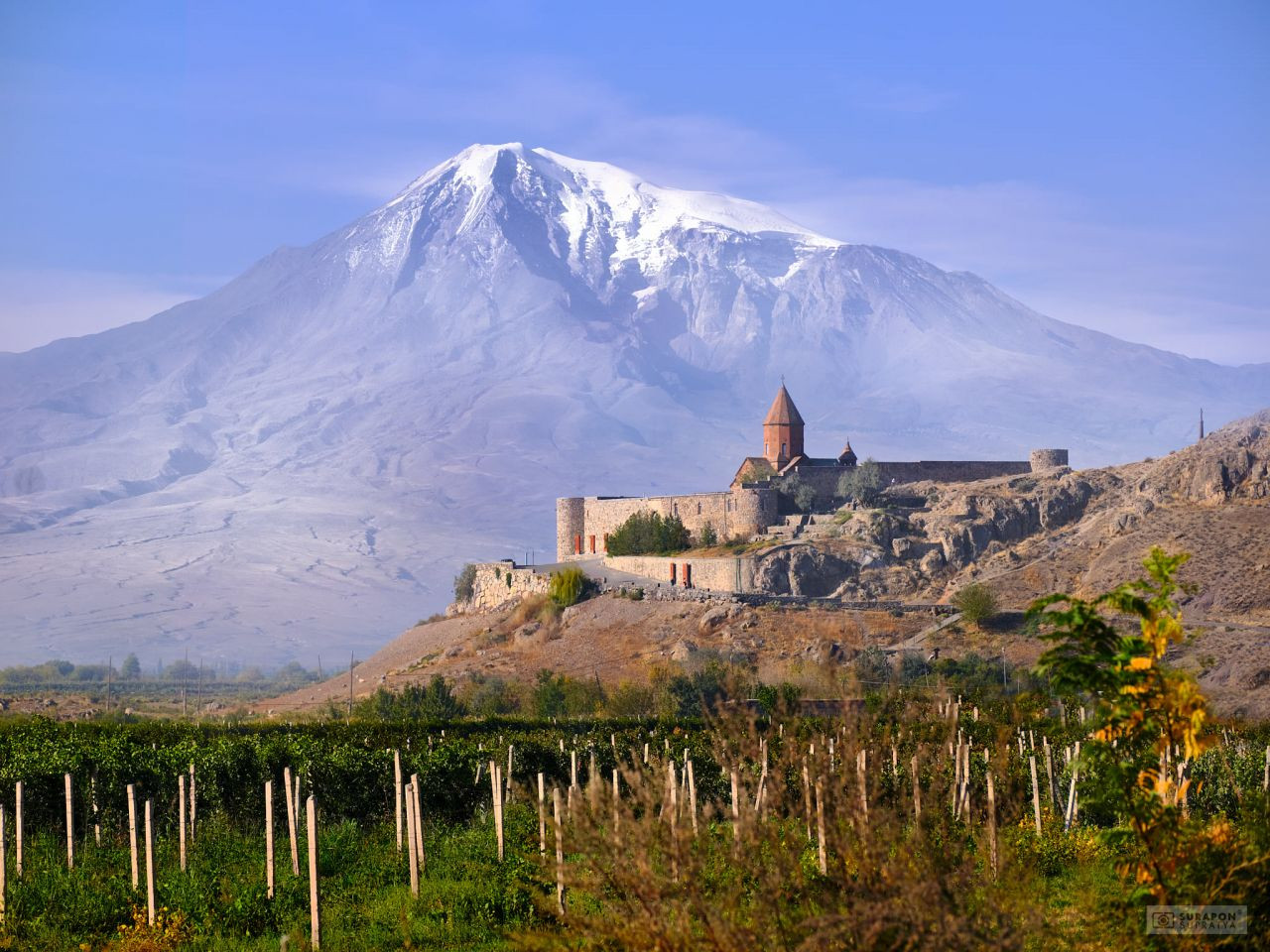 The view of Mount Ararat- Any visitor to Armenia gets a fabulous view of majestic and legendary Mount Ararat. Ararat is a symbol of the homeland for all Armenians. Despite its actual location across the border in Turkey, it dominates the landscape here.

Get in touch with thousands of years of history - Armenian history dates back centuries. It was the first country to adopt Chrisitianity as the state religion back in the 4th century. Fabulous architectural monuments of Christianity punctuate the landscape of this small territory.

Take a dip in legendary Lake Sevan - One of the highest freshwater lakes in the world, Lake Sevan is located at about 1900 meters above sea level. Standing on the banks of the "Pearl of Armenia", the surface seems to touch the sky.

Listen to the duduk where it was invented - This double reed woodwind is the soul of Armenian music, both sad and heartwarming. It represents singing mountains, crying graybeards, and laughing children.

Experience real hospitality - What stays with visitors to Armenia most is the kindness and hospitality they've experienced. In true Armenian fashion, all visitors are honored guests. 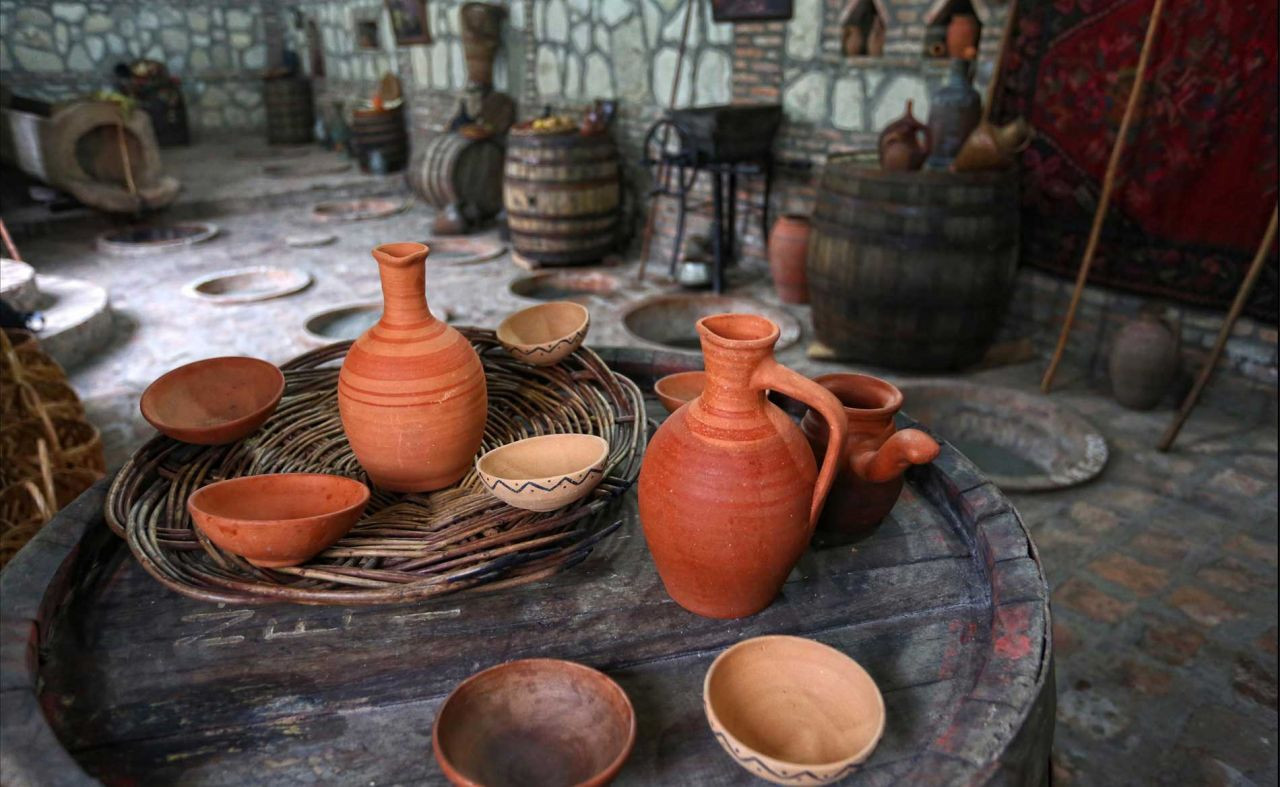 The Birthplace of Wine- Did you know that Georgia is one of the oldest wine-producing regions in the world? The traditions of winemaking here are already 8,000 years old. The country produces a variety of wines, popular both at home and abroad among which the best known are white "Tsinandali", semi-sweet red "Akhasheni" and"Kindzmarauli", dry white "Kakheti", and the red and white semi-sweet "Alazani Valley" varietals.

A paradise for gourmands - Food for Georgians is not just a meal, it's part of the national culture. Georgian feasts offer an array of fragrant dishes, and toast after toast during the meal. Georgian cooks use a great variety of herbs and greens, fragrant spices and sauces and the food is fresh and local. Don't forget to try the cheese!

Fiery dances and polyphonic singing- Georgia has a rich culture of unique folklore, among which polyphonic singing has to be one of the most unique. Performed for everyday pleasure and for celebrations, it has been named a UNESCO intangible cultural heritage.

Treasury of antiquities and shrines - Georgia has a long and proud ancient history. Historians suggest that the first Kolkhida Kingdom appeared in the middle of the first millennium BC. They trace their roots back to one of Noah's great grandsons! It's a land of saints and martyrs, kings and conquerors and its churches take pride in their holy relics.

Find out more information about our award-winning Caucasus Tours.