Top Reasons to Travel to the Georgia Republic 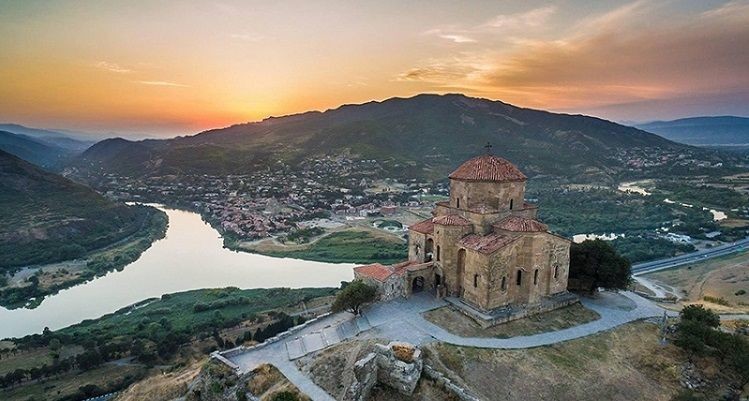 We want to thank many of our travelers, readers for contacting us during COVID about your continued interests in our Silk Road destinations. Yes, we look forward to taking you to Central Asia and Caucasus when it will be safe. Your health and safety are our priority.

Based on our recent zoom conferences and your requests we will start providing you with top reasons to travel to our destinations. 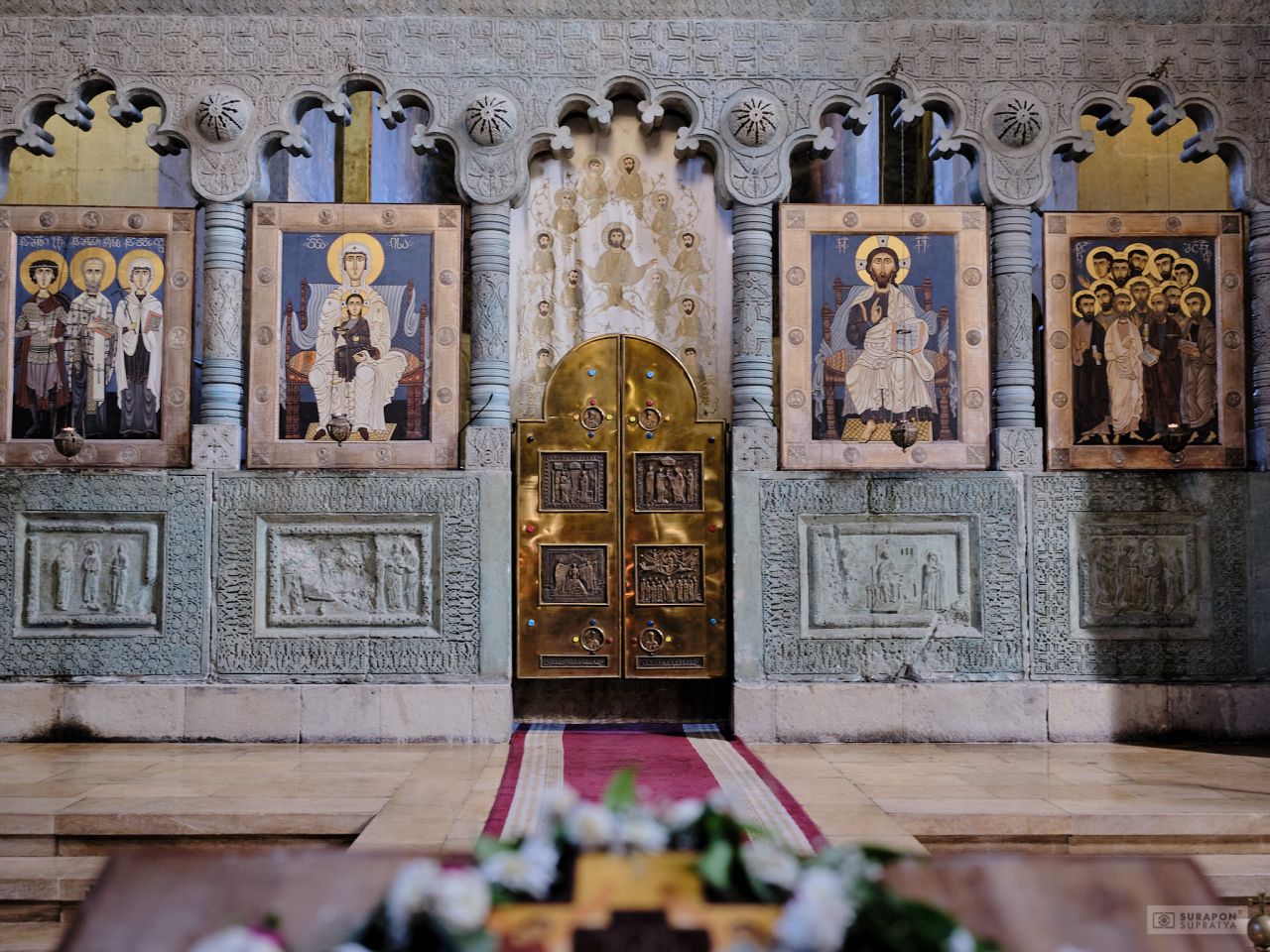 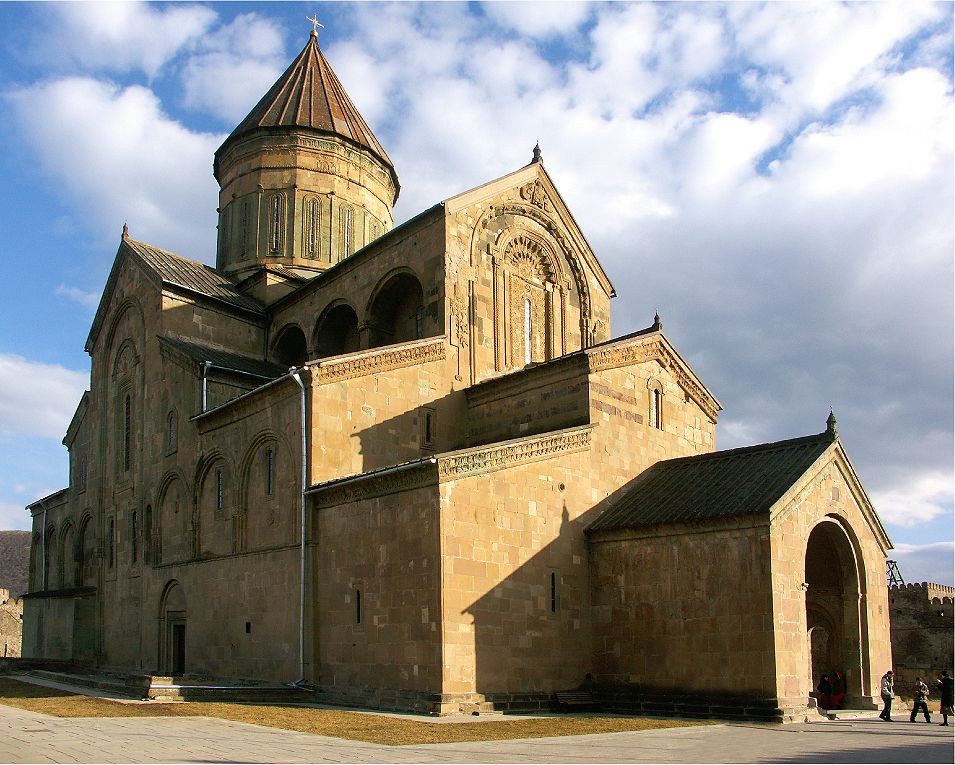 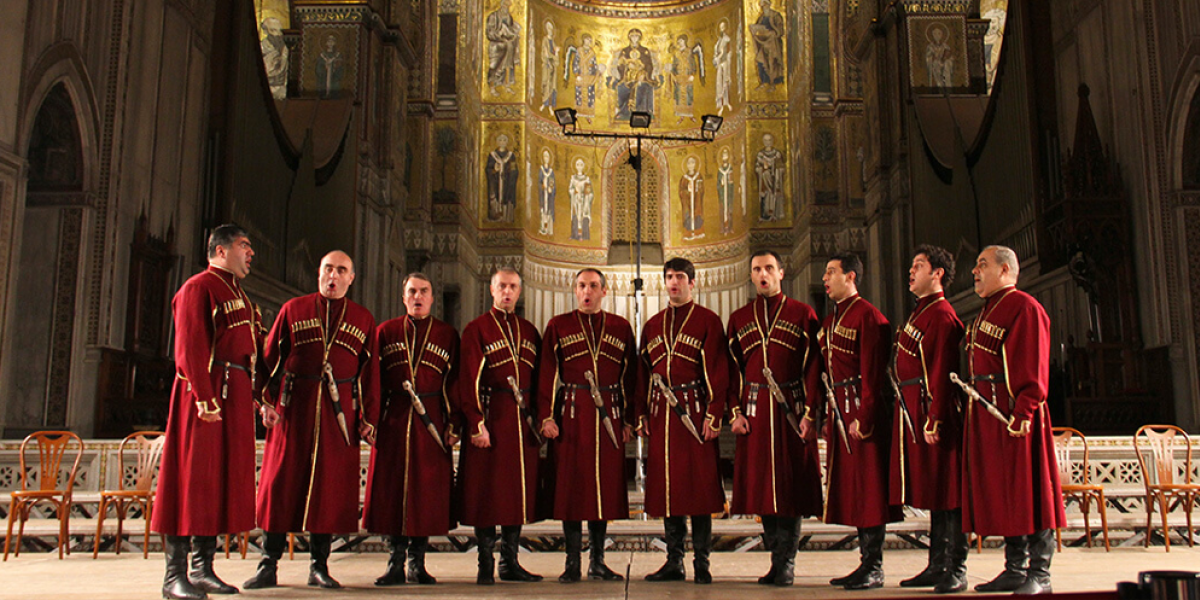 We start with the fascinating Georgia Republic.

Georgia is a country of ancient churches perched atop rugged valleys, a background of snow-capped peaks of the Caucasus Mountains and the picturesque shores and dark, deep waters of the Black Sea. Its close proximity to Asia, the Middle East, and Europe has made it a cultural crossroads throughout history and the Silk Road brought travelers, scholars, and merchants here. Georgia is the setting for the Greek myths of both the Golden Fleece and Prometheus. The country itself was unified under one king in the 4th century B.C. and early on adopted Christianity as its state religion. Its capital city, Tbilisi, is a bustling, growing city, with museums, universities, theaters, galleries, and cafes. The heart of the city is still the Old Town, a charming mix of wooden houses, open-air balconies and winding streets. Mtshketa is the ancient capital and still an important historical and religious center, with UNESCO World Heritage Sites and fabulous examples of fortresses, monasteries and castles 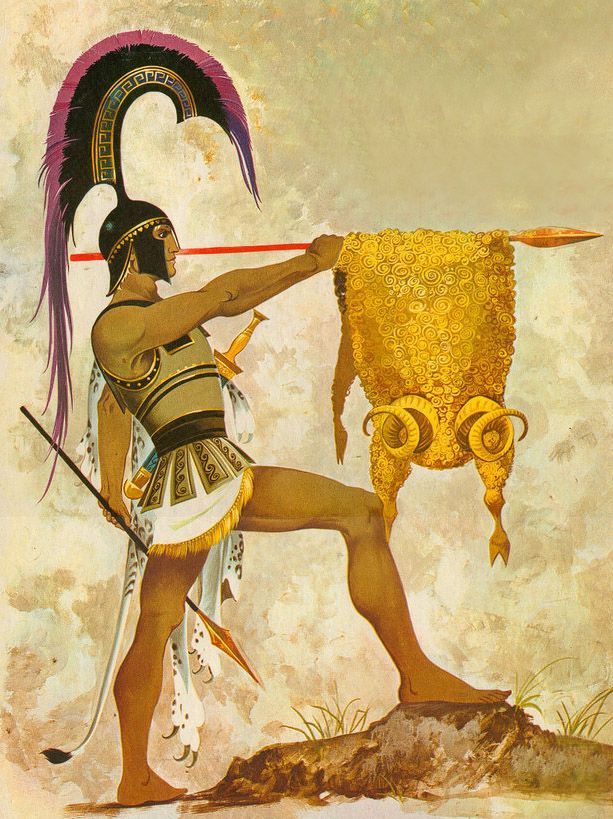 The Land of the Golden Fleece

The ancient Greek legend of Jason and the Argonauts and their search for the Golden Fleece was inspired by the Georgians' unique way of using sheep fleece to collect the flecks of gold carried downstream by mountain rivers. 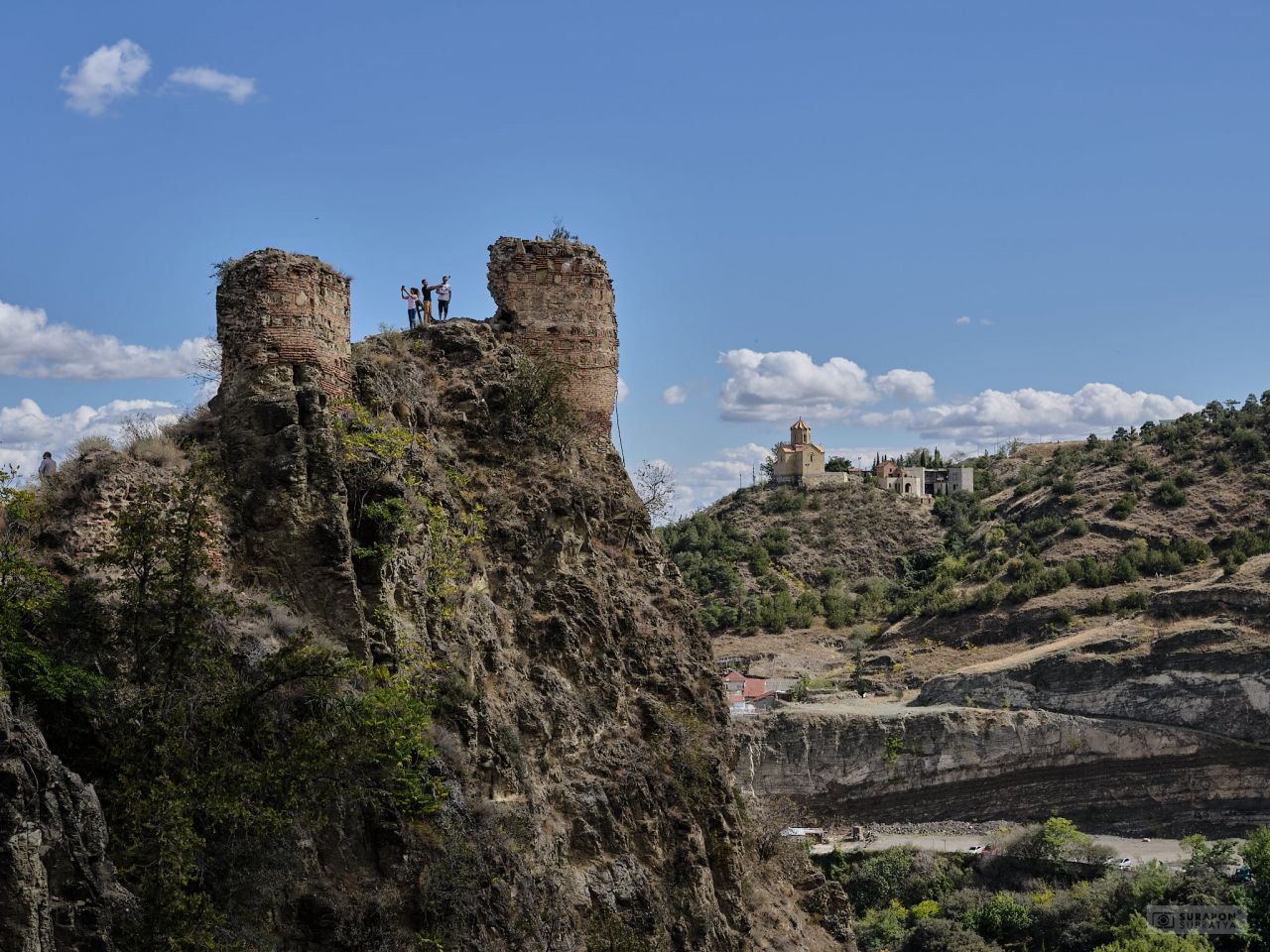 The Cultural Crossroads of East and West

Located at the crossroad of Europe and Asia, Georgia defines diversity. It's a small country that somehow has it all: mountains to the north and south and the Black Sea on the western shore, offering visitors fabulous landscapes, cuisine and culture. 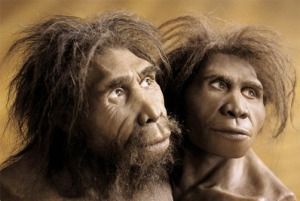 A number of ancient human skulls have been found at Dmanisi archaeological site in the Kvemo Kartli region. Believed to date from 1.8 million years ago, they are, indisputably, the oldest human remains discovered outside of Africa, and crucial to the Eurasian chapter of mankind's' evolutionary history. 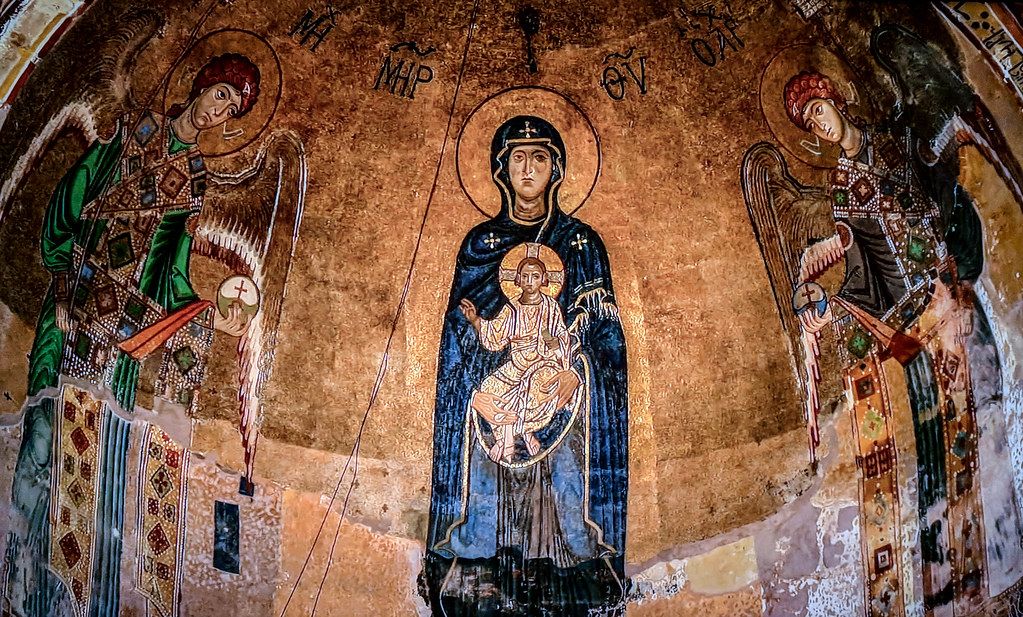 One of the most astonishing things you'll notice while traveling through Georgia is the huge number of churches. Georgia was one of the first countries in the world to officially adopt Christianity, in 337 AD. 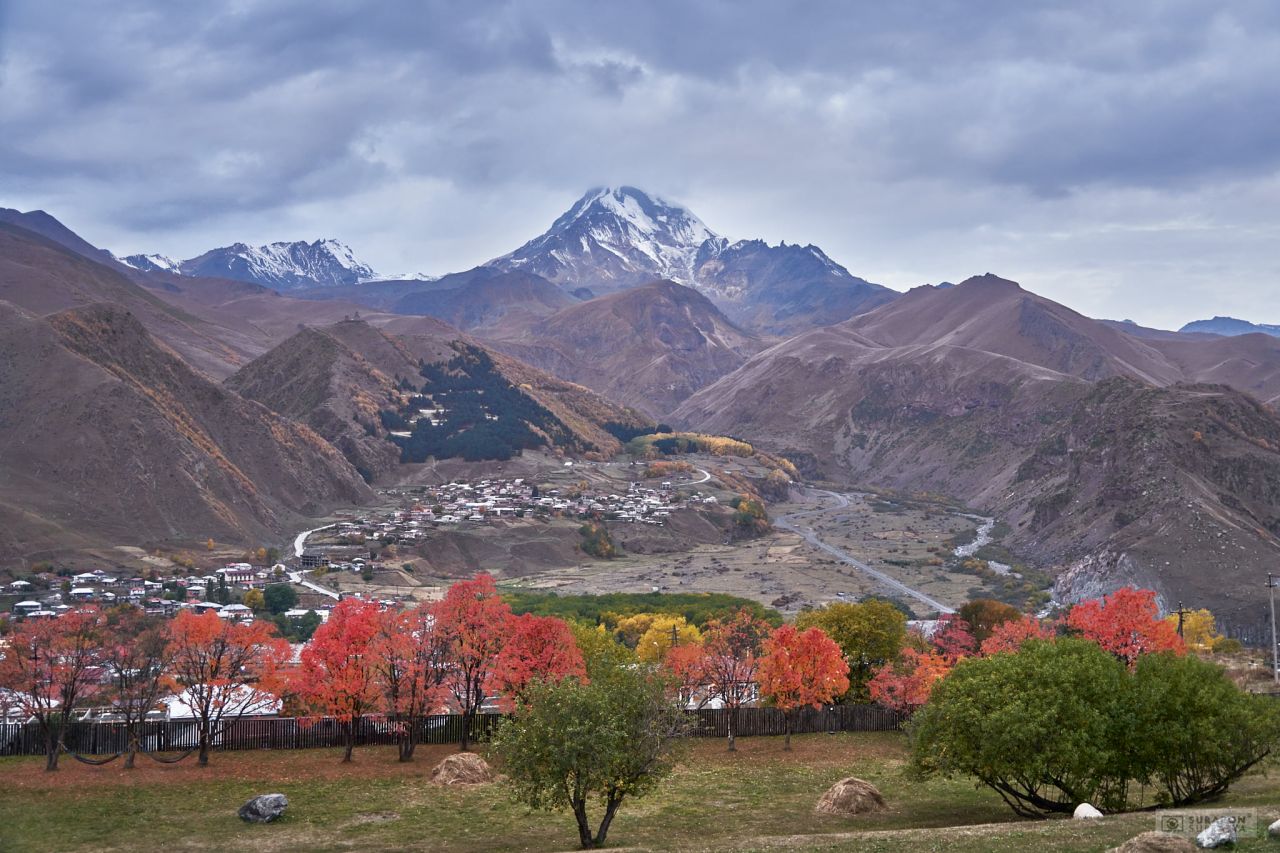 The Great Caucasus range embraces Georgia from the North. With a variety of impressive landscapes, Georgia abounds in hiking and trekking trails through wilderness and unspoiled villages, and fabulous, little-known ski destinations. 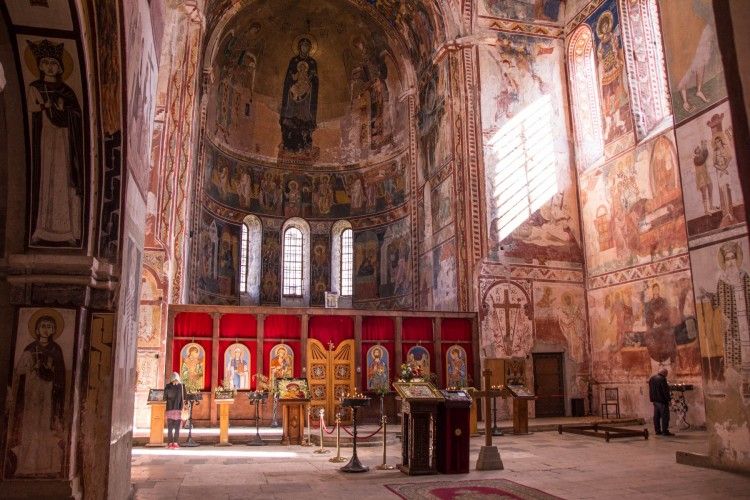 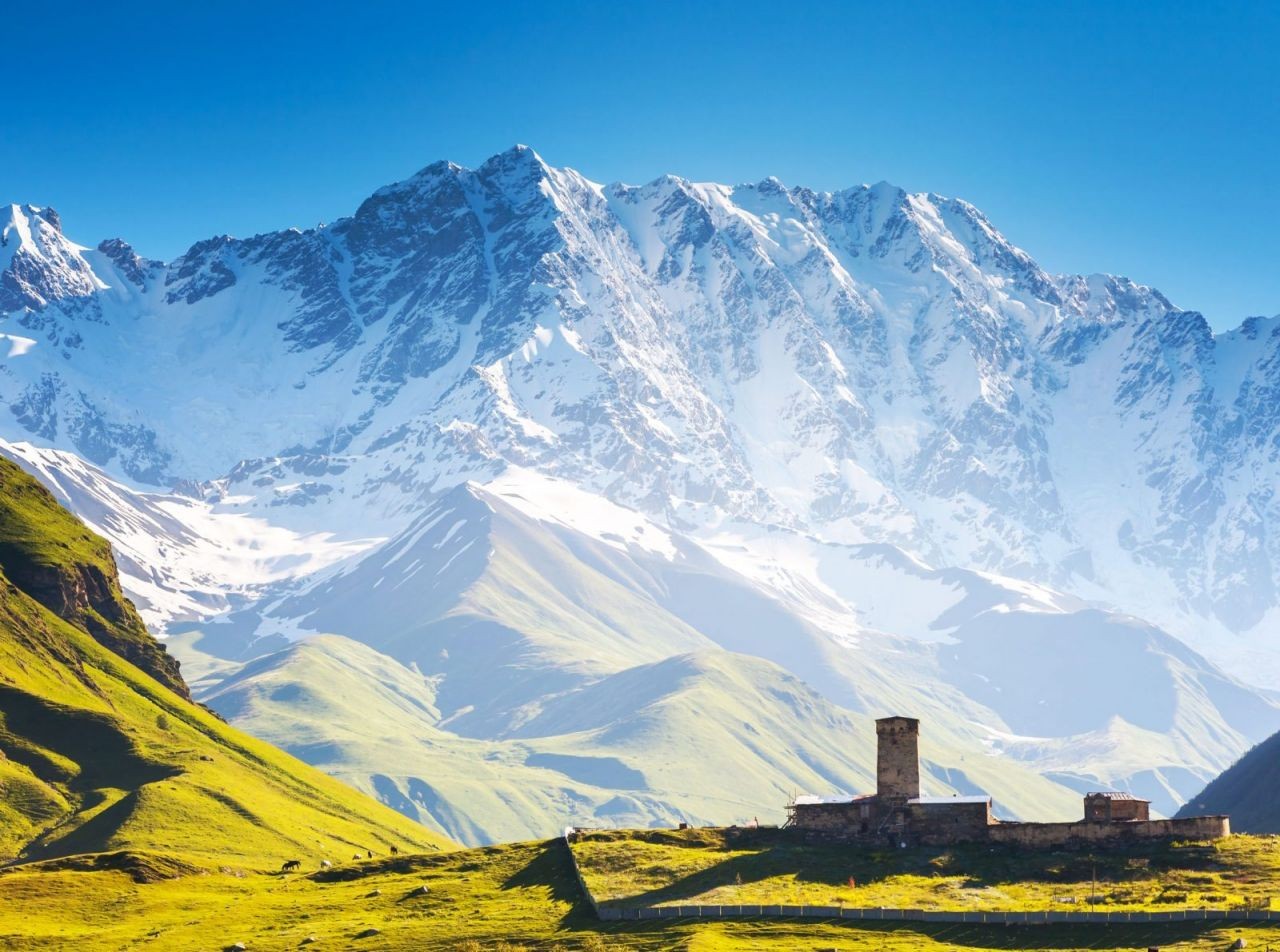 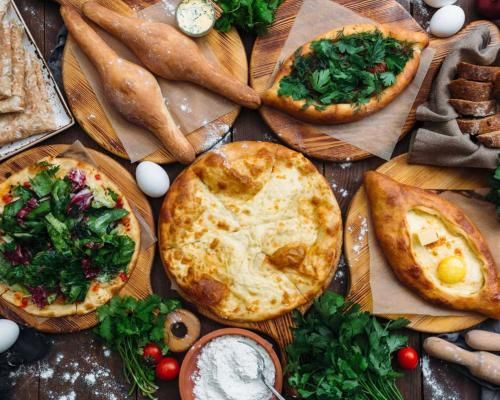 Georgian cuisine offers a wide variety of dishes, generously seasoned with fragrant herbs and spices. Every region of Georgia has its own distinct culinary tradition, with fresh, local ingredients as the headliners. 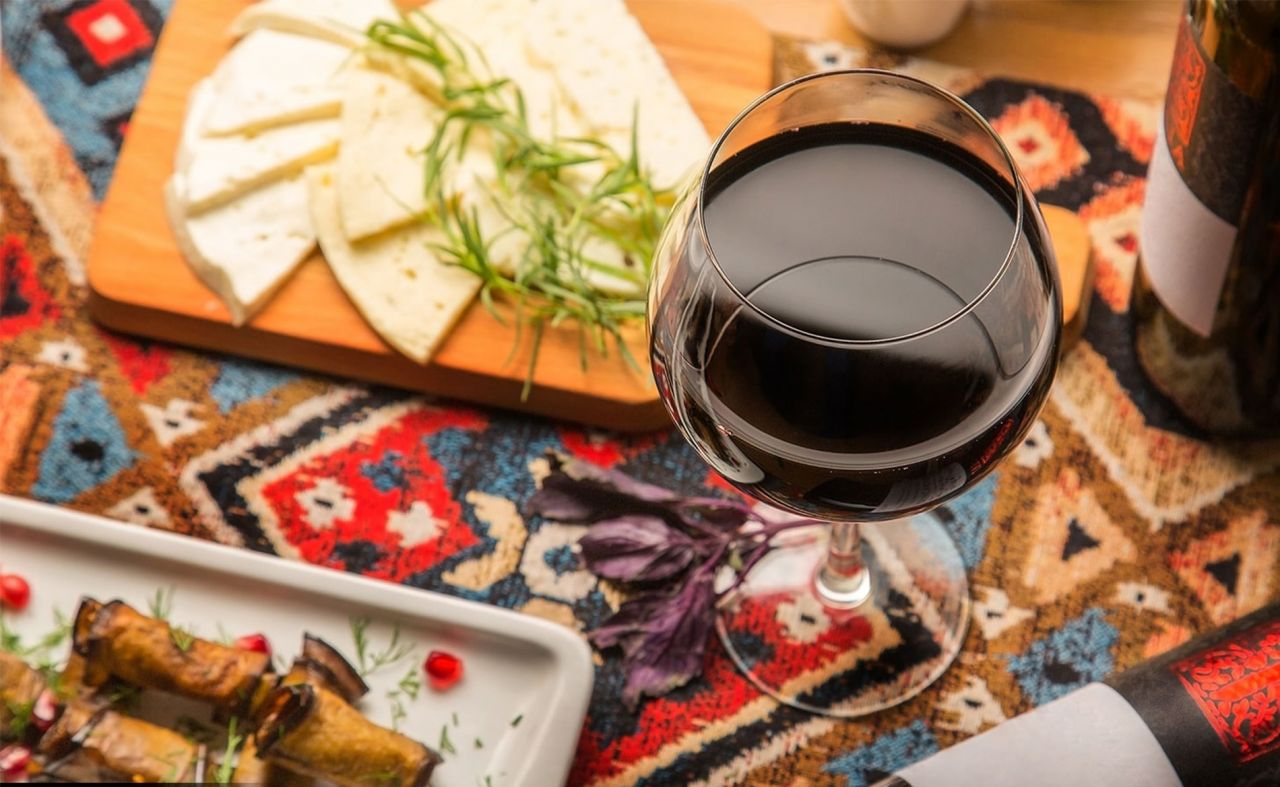 The Cradle of Wine

Georgia has the oldest continuous tradition of wine-making in the world, stretching back over 8,000 years. More than 500 indigenous grape varieties are still cultivated today.

To learn more about our 2021 trips to Georgia and other Caucasus countries visit our selected tour.

As the Conde Nast Top Travel specialists for the Caucasus and Central Asia we promise the trip of a lifetime!