Reasons to Add Turkmenistan to Your Travel Wish-List 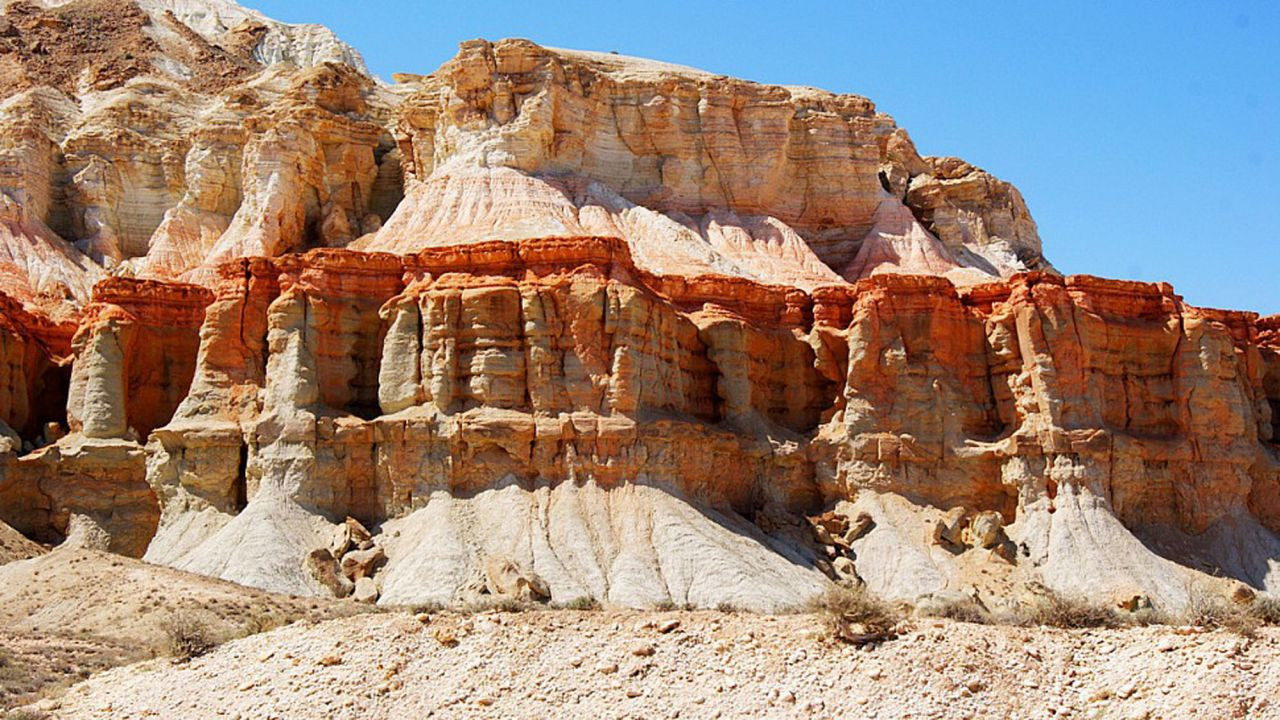 It's all about the horses here! The legendary Akhal-Teke horses are famous all over the world, an ancient breed descended from nomadic steeds, second to none as racehorses. Their golden sheen earned them the moniker "golden horses" from Greek historian Herodotus.

It's on fire! The "fiery fortresses" of the Yangi-Kala canyon get their name from the red color which blazes to light in the desert sun. The "Door to Hell" is a huge pit of burning methane gas that's been alight for 40 years in the middle of the desert.

Count the dinosaurs. There are over 150 dinosaur tracks in Turkmenistan's far eastern "Dinosaur Plateau" in the Koytendag Mountains, a paleontology paradise!

The ancient capital of North Khorezm, part of the Achaemenid Empire, the city of Kunya-Urgench lies on the banks of the Amu Darya River, and holds a treasure trove of medieval Islamic monuments.

The Merv oasis in the Karakum desert, lies in one of the first irrigated and cultivated regions of Central Asia, leading to the creation of one of the largest cities of the ancient world.

Visit a world record holding city. The white marble-clad city of Ashgabat, capital of Turkmenistan, was completely destroyed by an earthquake in 1948. Ashgabat now holds the record for the largest density of white marble buildings.

Learn the language of Turkmen carpets. Some of the most sought-after luxury items in the world, there's a National Carpet Museum in Ashgabat and the ceiling of the International airport terminal is decorated in carpet motif. (The terminal itself is modelled on a Turkmen falcon and the bow of legendary warrior Oghuz Khagan) 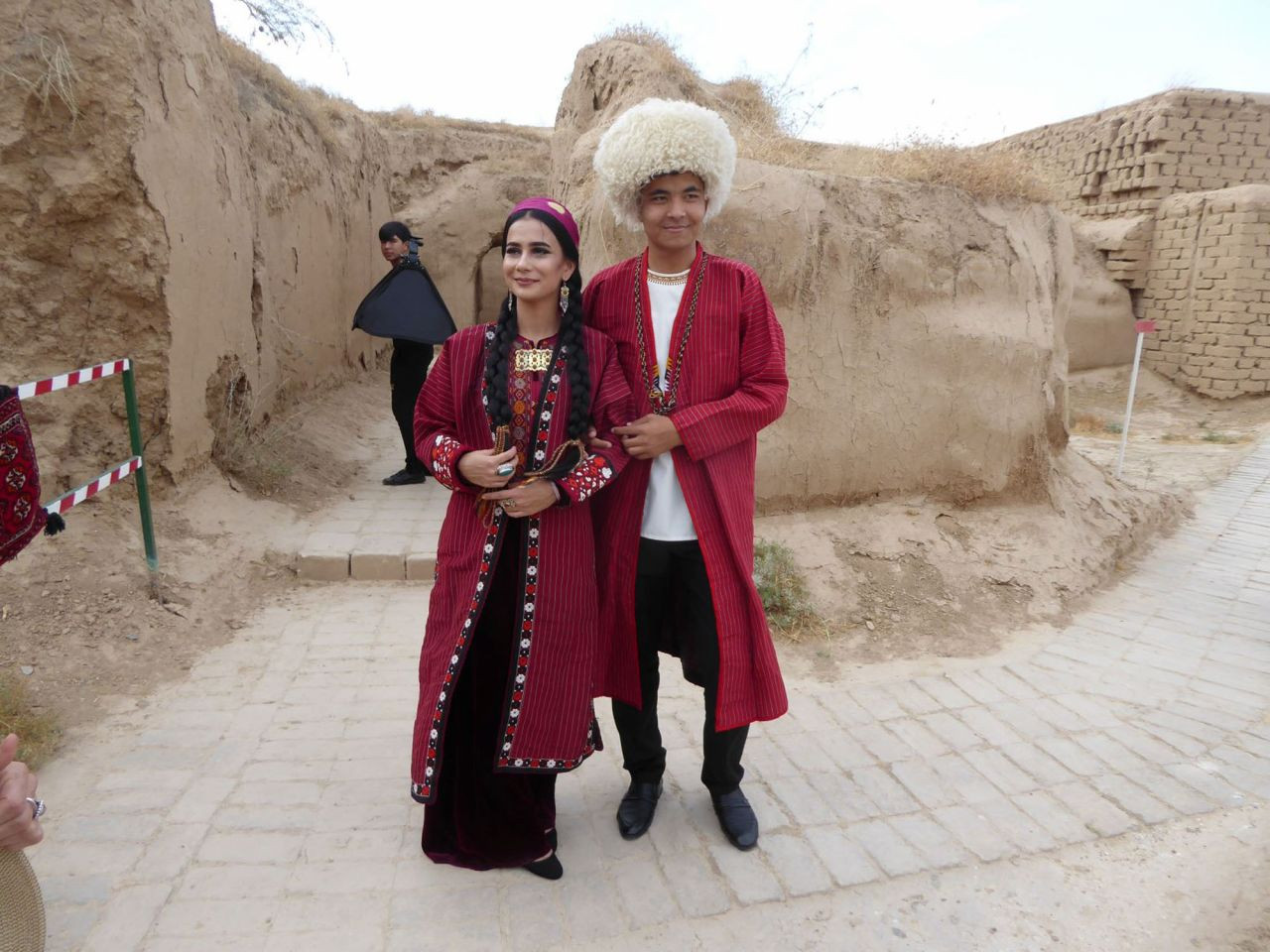 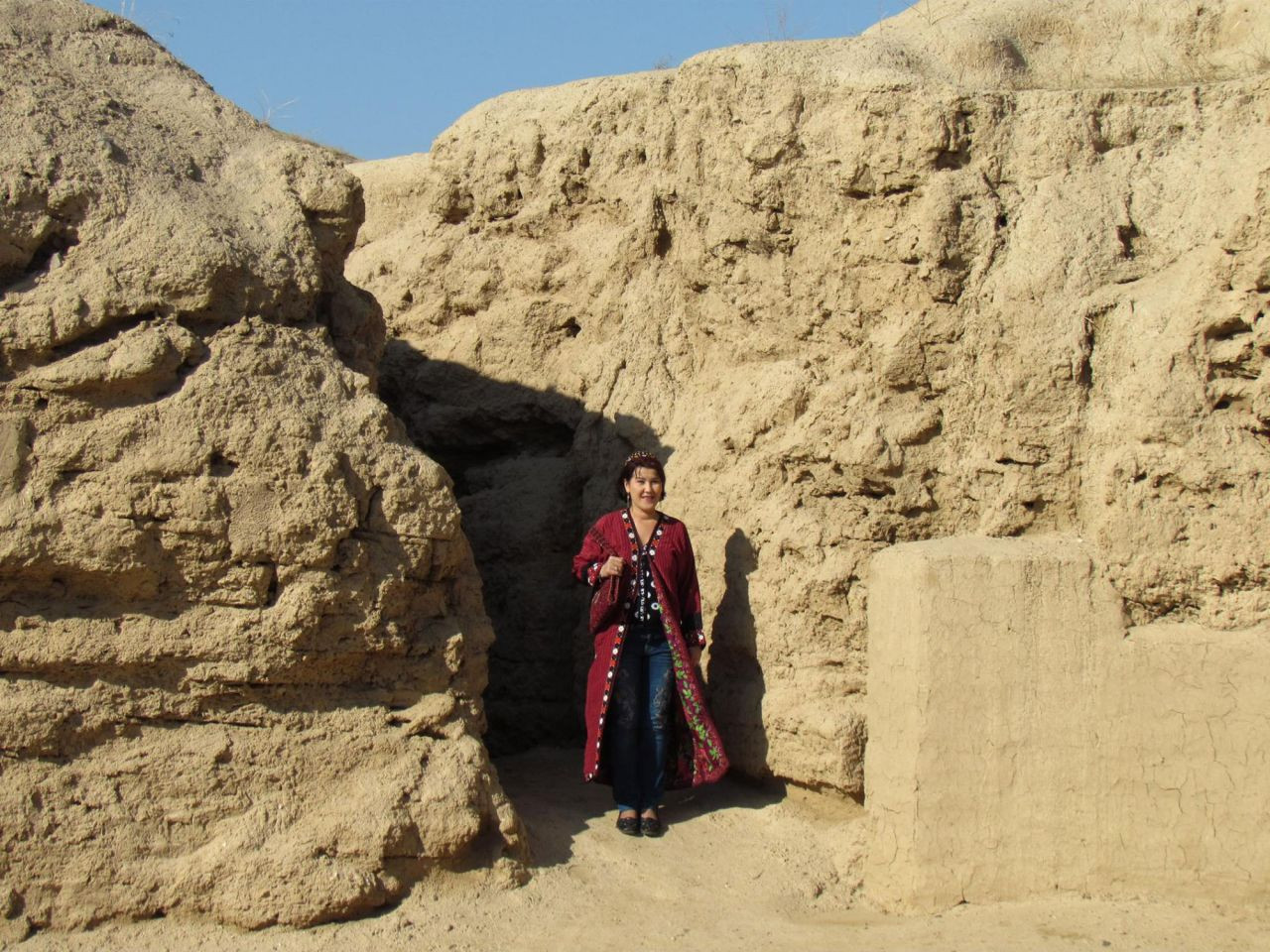 Immerse yourself in a melon paradise! Melons in Turkmenistan are considered part of the national heritage and the annual festival is a public holiday! Turkmenistan currently cultivates more than 430 locally selected varieties of melon.

Tweet
Top Reasons to Travel to the Caucasus
Navruz - The New Year Festival across Uzbekistan a...

More posts from author
Wednesday, 10 November 2021 Covid-Aware” Travel to Central Asia and the Caucasus, plus Top Tips for Future Travelers
Saturday, 30 October 2021 Top Ten Reasons to Travel to Tashkent, Uzbekistan
Saturday, 12 June 2021 Travel to Uzbekistan in 2021 with purpose! - Connect with the local community, crafts, and cultures.
Comment for this post has been locked by admin.