Once the main thoroughfare between eastern Asia and the West for pilgrims, merchants, and conquerors, the Silk Road routes hold a rich reward for the curious. Over thousands of years of history and representing a wide mix of ethnicities, religions, and traditions, the merchants of the Silk Road traded not just in goods, but also in culture and knowledge.

Long hidden from the West, the countries of Central Asia along the fabled route have emerged from Soviet rule as autonomous nations. In 2016, as each of these states celebrates its 25th anniversary of independence, Turkmenistan, Uzbekistan, Tajikistan, and Kazakhstan are taking on identities as strategic economic and political players and the newest destinations for adventurous travelers.

Silk Road Treasure Tours is proud to participate at PATA's Lunar New Year Celebration and Trade Show on Tuesday, February 11 at 6:00 PM, New York City.
We welcome Travel professionals to stop by our booth to learn about our Silk Road Destinations and iconic tours.
Zulya will talk about the fascinating Silk Road countries of Central Asia!

Discover Central Asia and The Silk Road with Zulya Rajabova

There's no better way to learn more about travel than by gaining insights from the experts--and that's what you'll get from the new "Meet the Experts" area at the New York Times Travel Show. Our own Zulya Rajabova is an expert presenting  "Central Asia Treasures" scheduled for Sunday, March 2, 2014  from 3PM till 4:45pm. Meet her during a one-on-one with travel experts where she will be available to answer questions covering specific regions, countries, types of travel, activities and destinations.

Treasures of the 5 Central Asia "Stans" 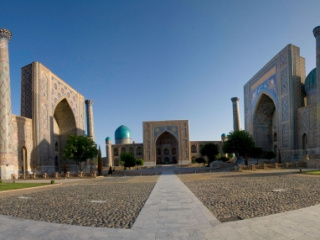 Follow in the footsteps of Marco Polo! Our award winning tour “Treasures of Central Asia 5 Stans” uncover the cultural aspects of Central Asia crafted from fables and fantasies. This small... 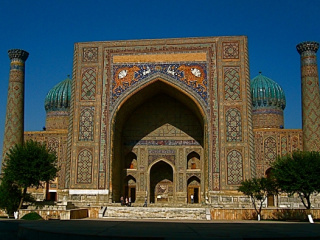 The Golden Road to Samarkand! Welcome to Uzbekistan - the crossroads of civilization and the heart of Central Asia. Experience 3000 years of history, from the earliest settlements to the eras...

Discover the Hidden Riches of the Caucas... 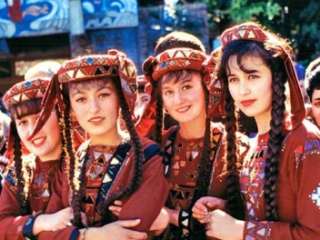 The Caucasus countries of Georgia, Armenia, and Azerbaijan hold unique enchantments for travelers to discover. Thousands of years of history beckon from this bridge between Europe and Asia, nestled between... 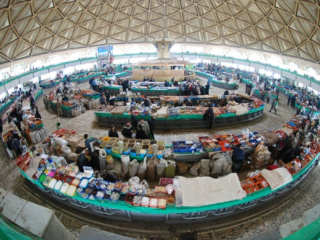 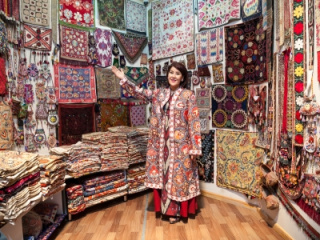 Shop your way through the 1001 Nights in the bazaars of Uzbekistan! Our knowledgeable guides will make sure you see it all, help you hone your bargaining techniques and bring... 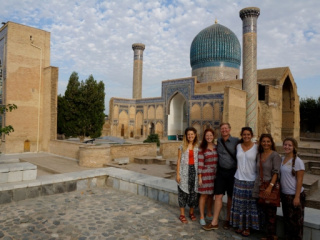 Uzbekistan holds some of the most beautiful unspoiled landscapes in the world! It's a land of desert, mountain and steppe, of valleys, rivers and lakes just waiting for the intrepid... 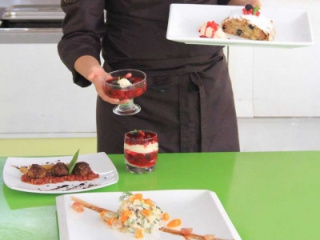 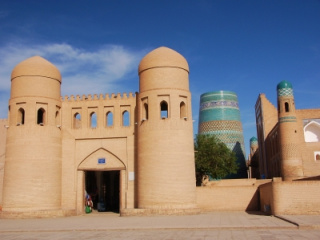 Photography Tours to Central Asia give you an opportunity to enjoy its awesome landscape of towering mountains, crystal clear Lakes; interact with hospitable people; participate at cultural events and exciting...